A loose connection, but it works

In and around the lake

Mountains come out of the sky and they stand there…

Along the drifting cloud

The eagle searching down on the land…

I’ll be the roundabout

Lead singer Jon Anderson and guitarist Steve Howe of the band Yes wrote this song near the end of a tour when they were traveling in Scotland. They were in the back of a van…when the song came together. Awed by the scenery, lyrics like “mountains come out of the sky…” were written.

Anderson says “Roundabout” is a “happy song” and describes it as a “Scottish jig.”*

Today’s prompt initially had me on track to draw the concrete roadway they call a roundabout but I couldn’t figure how to accurately portray an extremely frightened driver navigating through a morass of vehicles swerving and changing lanes. In a circle.

Too much work. Then I heard a song from the soundtrack of my youth echo through my mind. Yes. Literally. That will do. When I learned the song had been born around Loch Ness in Scotland, I imagined what they may have seen as they drove the countryside, creating their magic.

A watercolor landscape with some Micron pen strokes happened for today’s #roundabout prompt. 44/61

Creating mandalas are not my thing.

For many people, creating a mandala is therapeutic or soothing, so I’ve heard. Every time I make one, my stress level goes up. Every imperfect circle and misshapen whatamacallit only serves to irritate me.

I think it’s because I put too much pressure on the end result being perfect.

It may have something to do with my approach and mindset. And expectations. You’re probably thinking to yourself, “Ya think?” and you would be right. 😊

For most anything else I create, I don’t have this struggle, so why this subject?

Something to sit with and ponder.

For today’s prompt, I thought of the Lone Ranger’s horse.

On June 25, 1987, two young friends wrote a letter each and placed them in a two liter bottle. They tossed it into a swollen Blackberry Creek near their homes, with the hope to hear from whomever found their messages.

They had no idea it would take 26 years before their wishes were fulfilled.

In 2013, my neighbor and his grandson found the bottle during a trash cleanup on the bank of the Ohio River and were surprised to find the letters still legible.

They posted photos on Facebook and it wasn’t long before the internet worked its magic and a connection was made between sender and finder.

It’s been speculated the bottle traveled from their stream in McCarr, KY into the Tug River, to the confluence with the Levisa Fork of the Big Sandy River at Louisa, KY where the Big Sandy delivered it into the Ohio River where it was found on the bank in Franklin Furnace, OH for a total of about 115 river miles.

This is a quick sketch of the photo my neighbor shared.  41/61 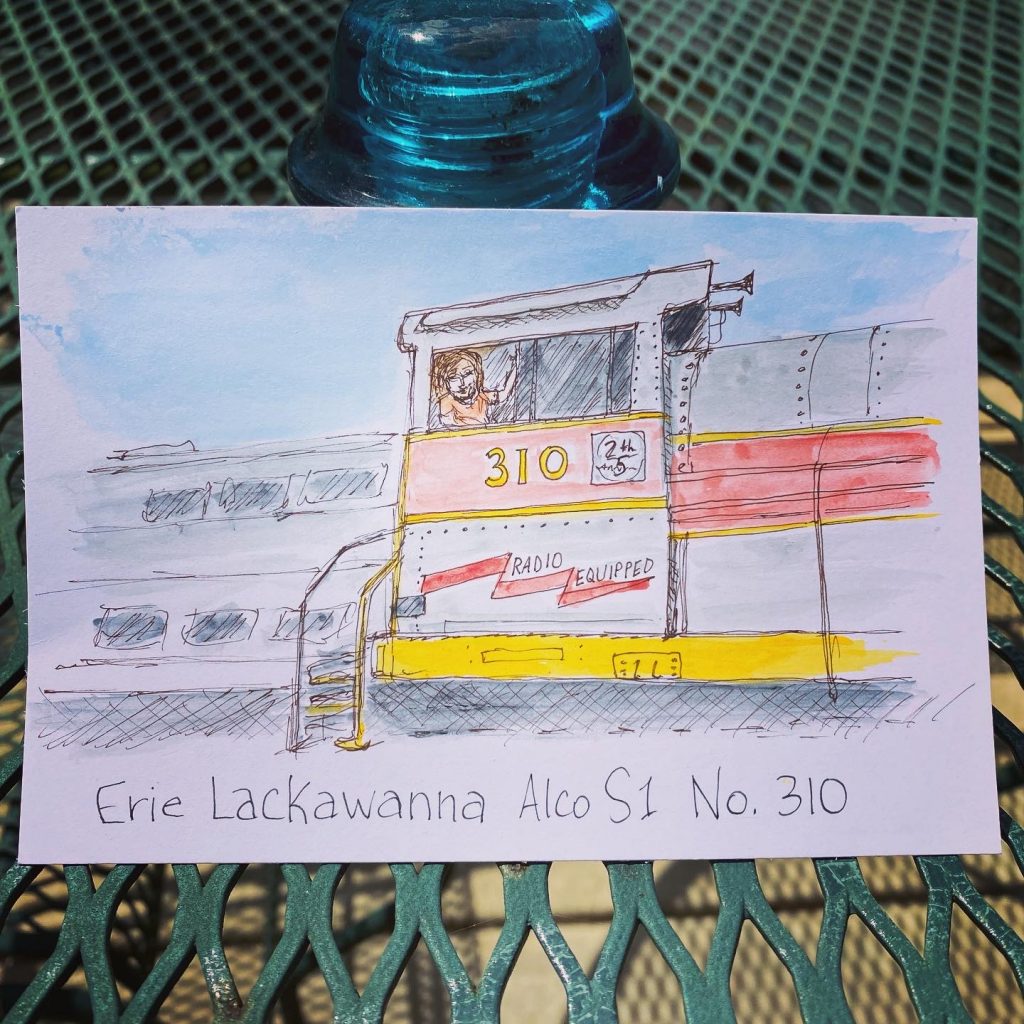 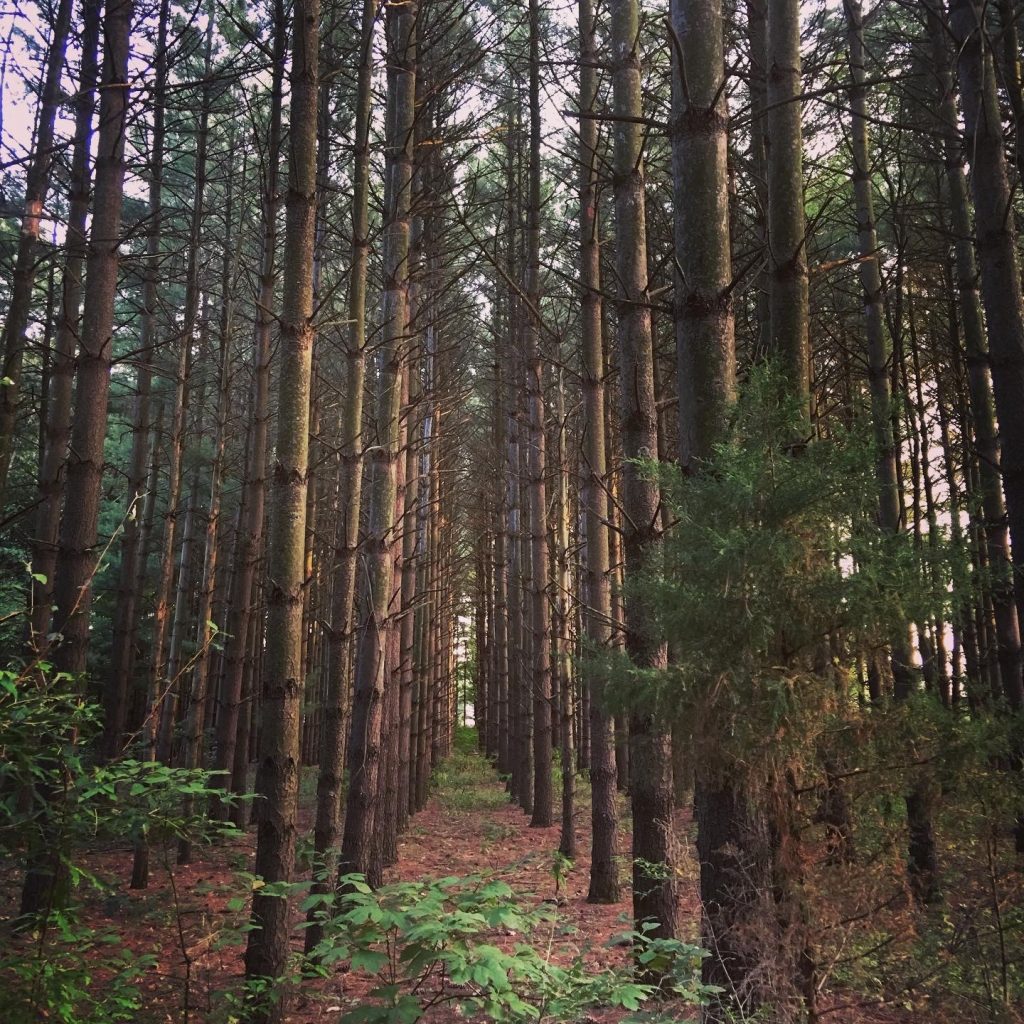 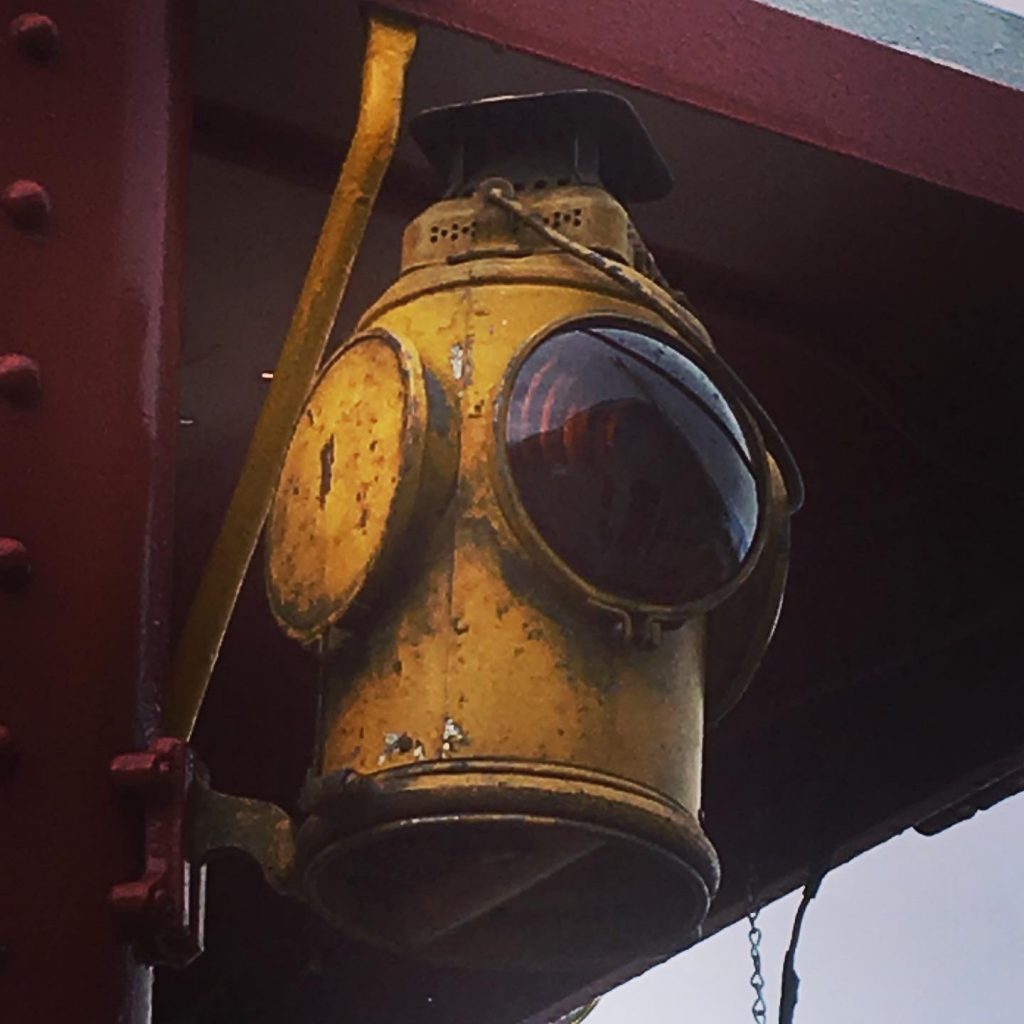 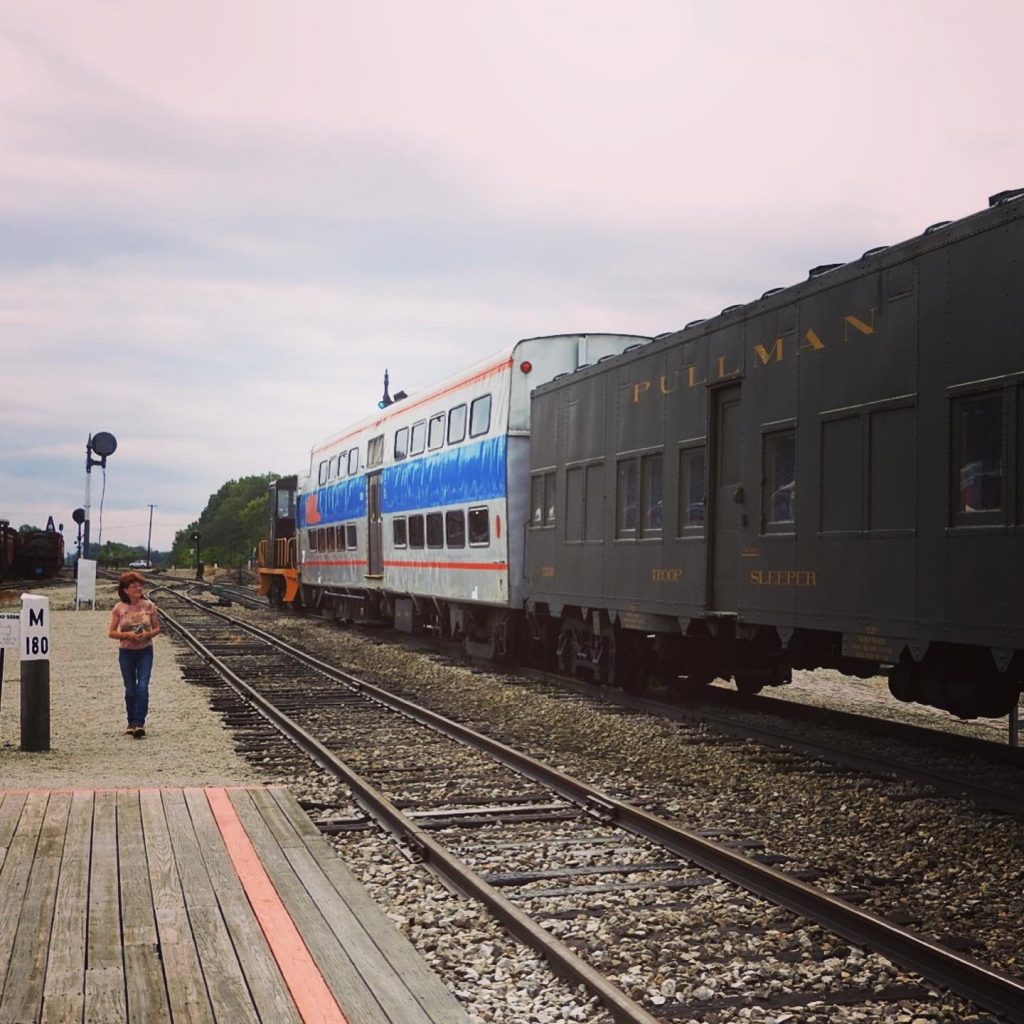 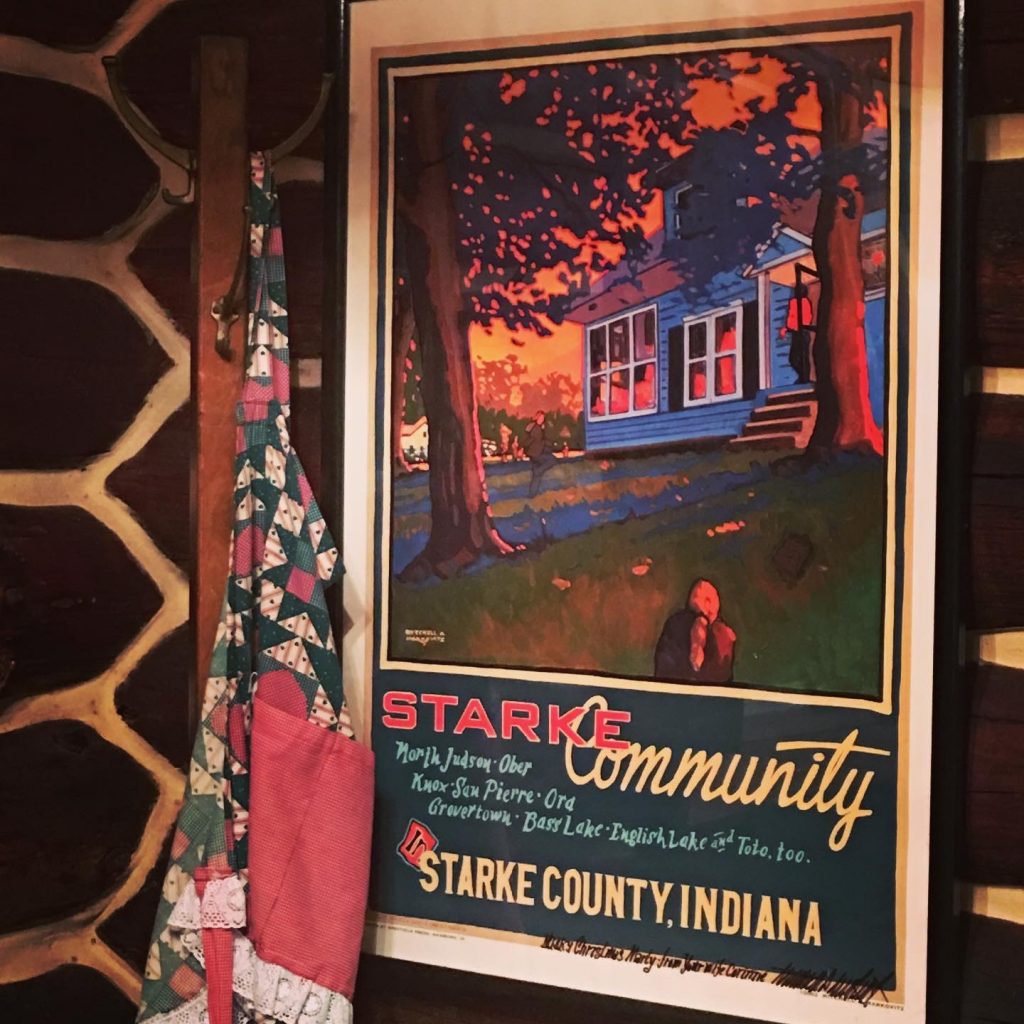 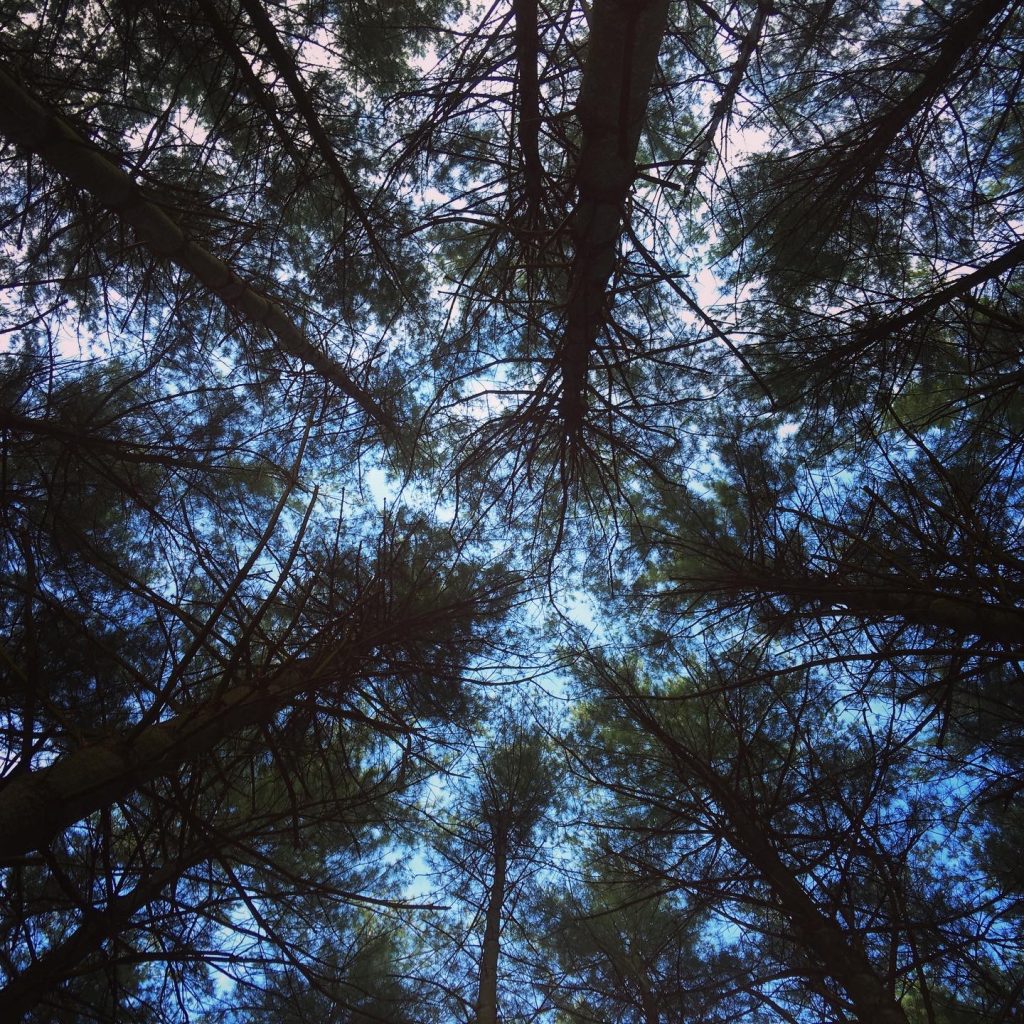 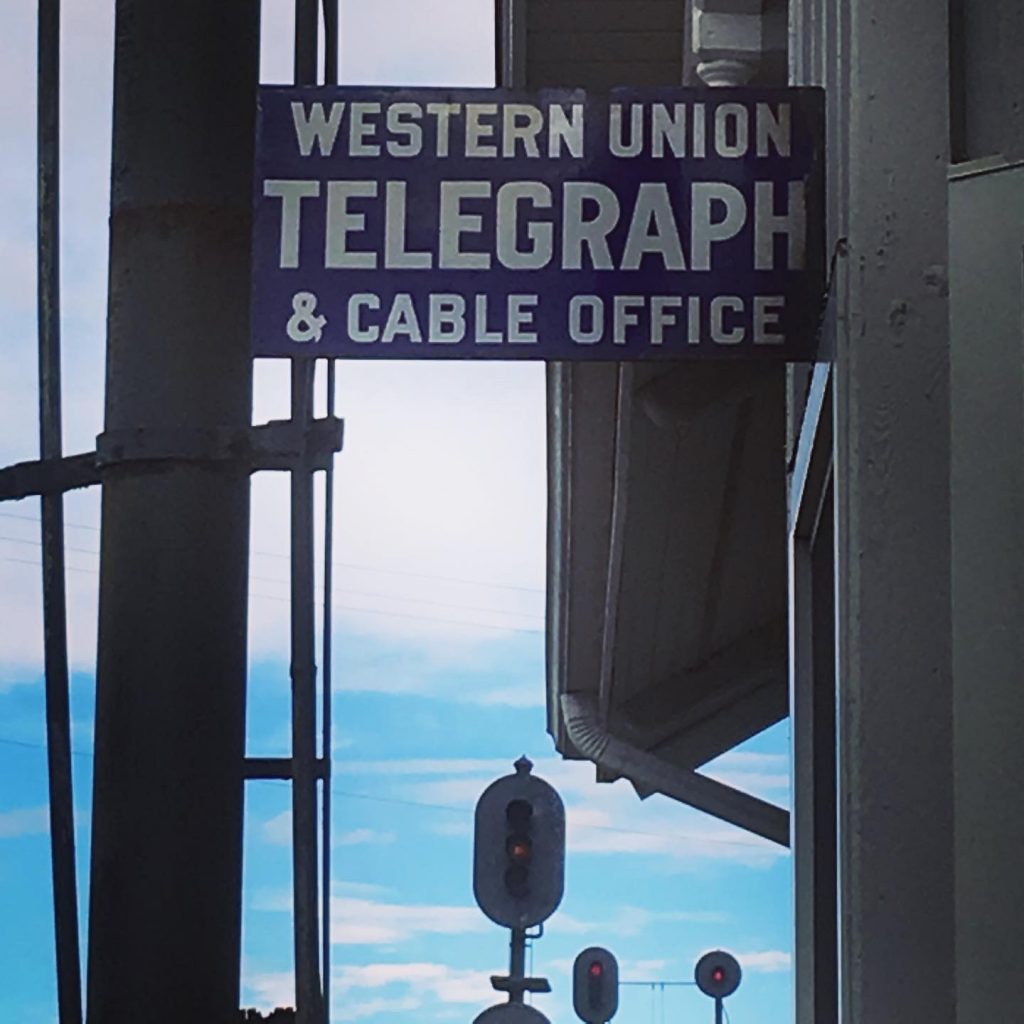 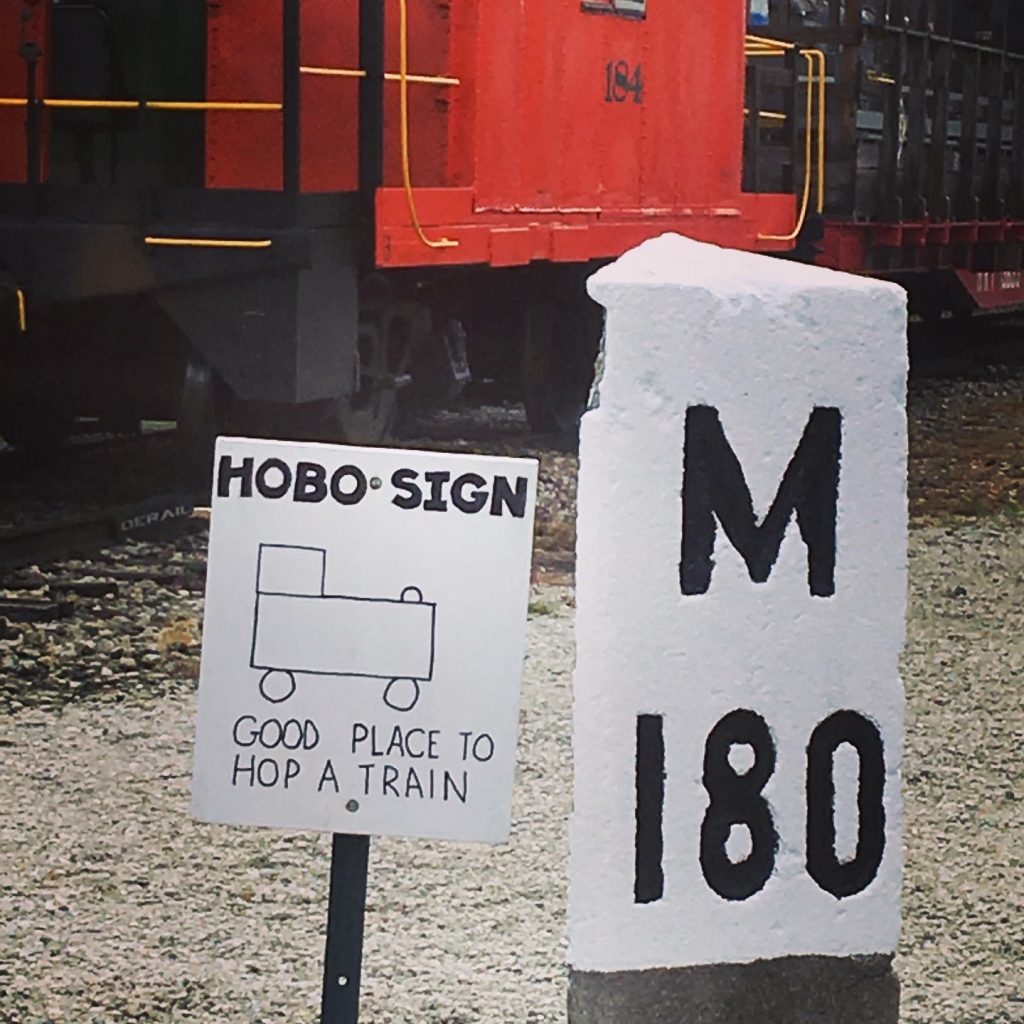 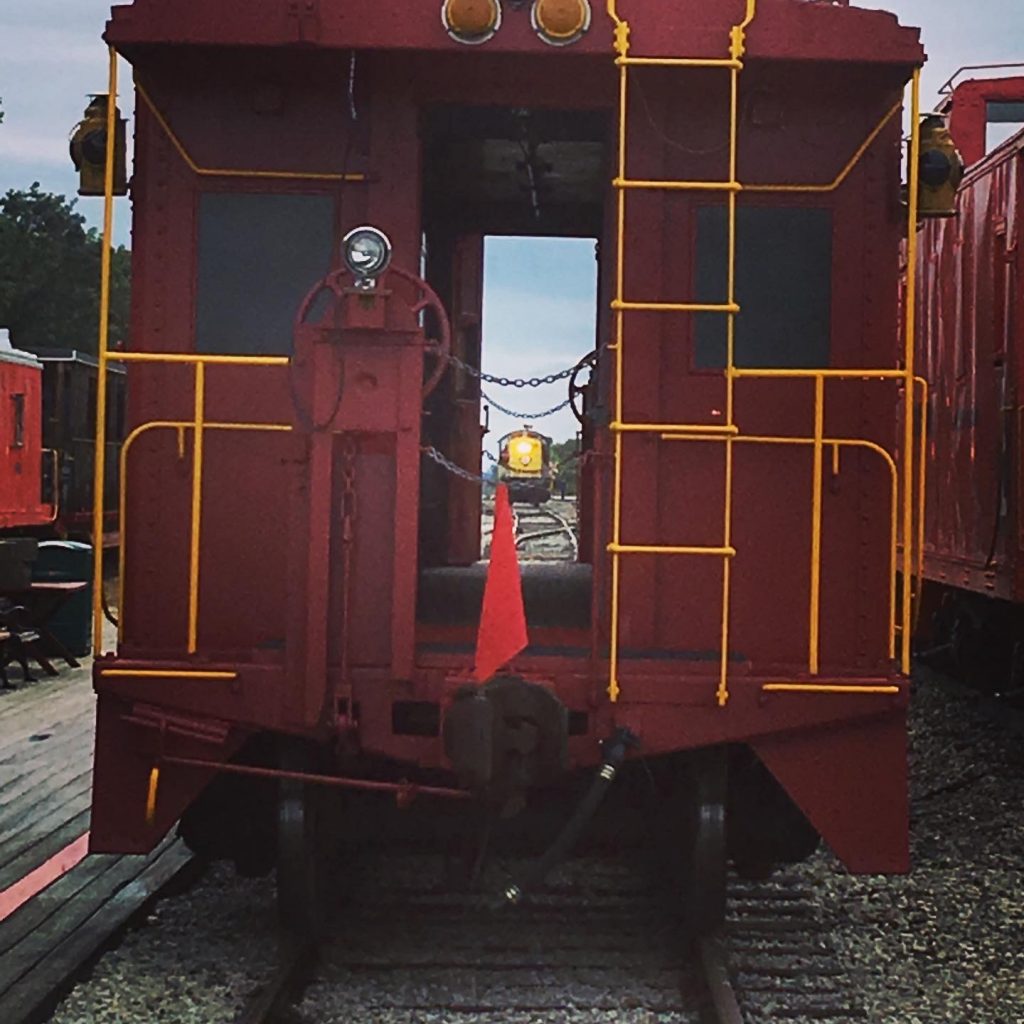